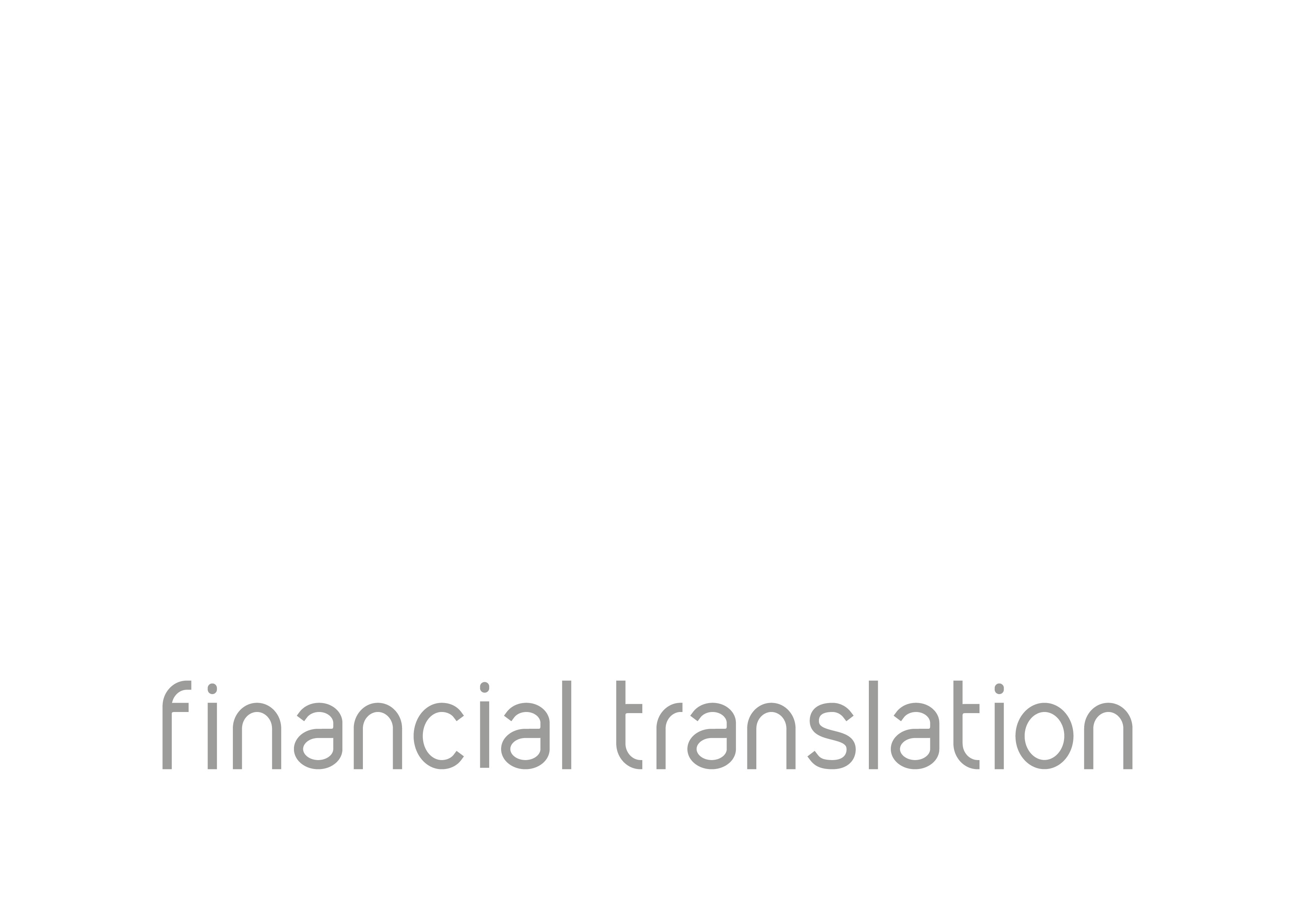 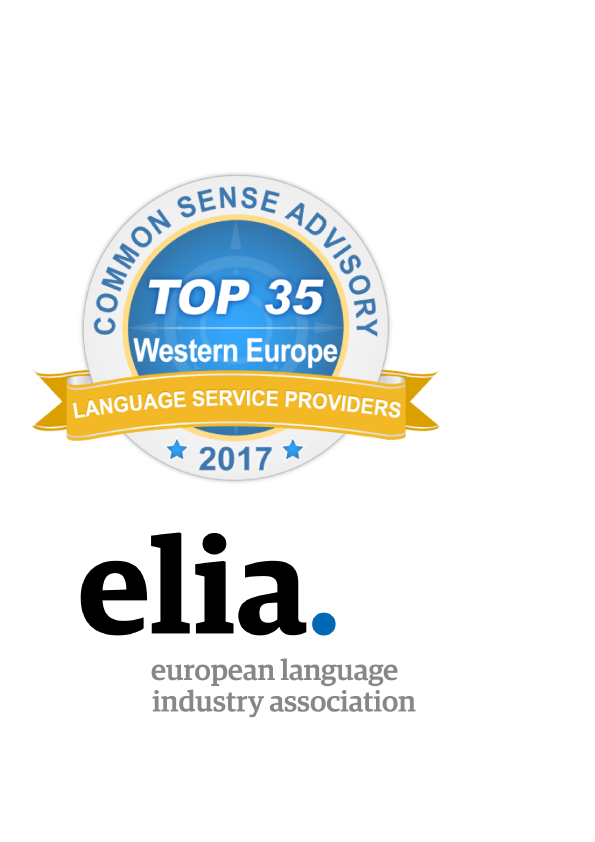 If you’re reading this blog, you probably already have an idea of what a translator does. In a nutshell, a translator converts information from one language to another.

But that’s not the whole story. At the heart of a translator’s work is a tenet that may not be so obvious: Good translations don’t look like translations.

In other words, a translator’s audience shouldn’t just understand the translation. Ideally, they shouldn’t even be able to tell what they’re looking at is a translation. A translated text should feel as familiar to its audience as an original.

Because of the way language works, this idea has an important implication: a translation must inevitably be a balancing act between fidelity to the content, and fidelity to the style, of the original text. The real task of a translator is finding this balance, not switching one word for another between two languages.

Let me elaborate a bit.

You know that texts serve different purposes, but without deep exposure to a second language, you may not know that two speech communities can select completely different texts to serve the same purpose.

Here are a few theoretical examples illustrating this:

To be considered effective, a political speech might need to be concise and informative for one language group, but emotionally stirring for another.

Speakers of a language A reading advertisements or other promo-tional material might expect to be addressed directly, but this might irritate speakers of language B.

One language might call for the use of flowery idioms as a sign of respect or admiration, where the same tactic in another language would come across as insincere.

The point is that writing a translation based solely on the definitions of words can go very, very wrong. In addition to knowing what the words in two languages mean, translators must make crucial decisions about how to use them: when to stick to the original, and – more importantly – when not to.

This may seem like a simple concept, but implementing it requires a vast amount of cultural knowledge in addition to the obvious linguistic expertise. A translator must know as much as possible about what the author of the original hopes to achieve, and how that objective will best be attained in the target culture.

It is only when all of these factors are fully considered that a successful translation is produced.


« Auto Draft Behind the Scenes of Customer Satisfaction »